Tips on which iPhone model to buy today

Tips on which iPhone model to buy today

Apple products have long been considered an attribute of a successful person and every year becomes more and more popular. However, the wide range of models presented on the official website of the manufacturer may cause confusion even for users who are already familiar with iOS devices. To decide which iPhone is best to buy, you should familiarize yourself with the basic nuances of choice, technical specifications, reviews and user tips. 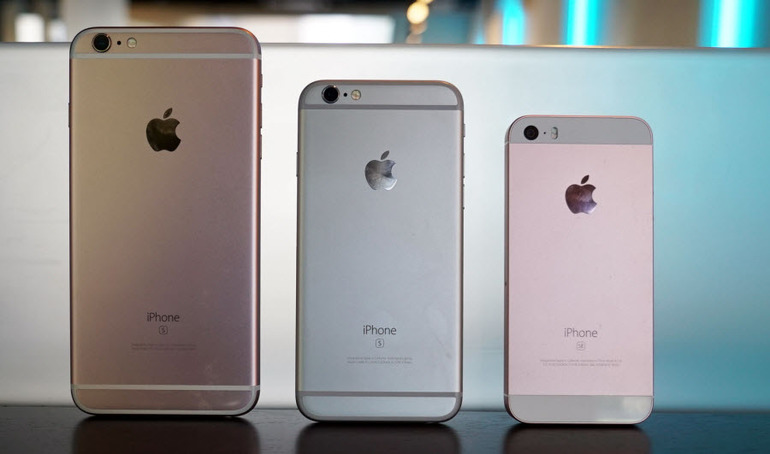 The main advantage of any iPhone device is the iOS operating system installed on it - an exclusive development by Apple. All versions of the OS are reliable, undergo rigorous testing, are famous for speed and stability, work without failures and errors. Also among the advantages of "apple" phones can be mentioned: 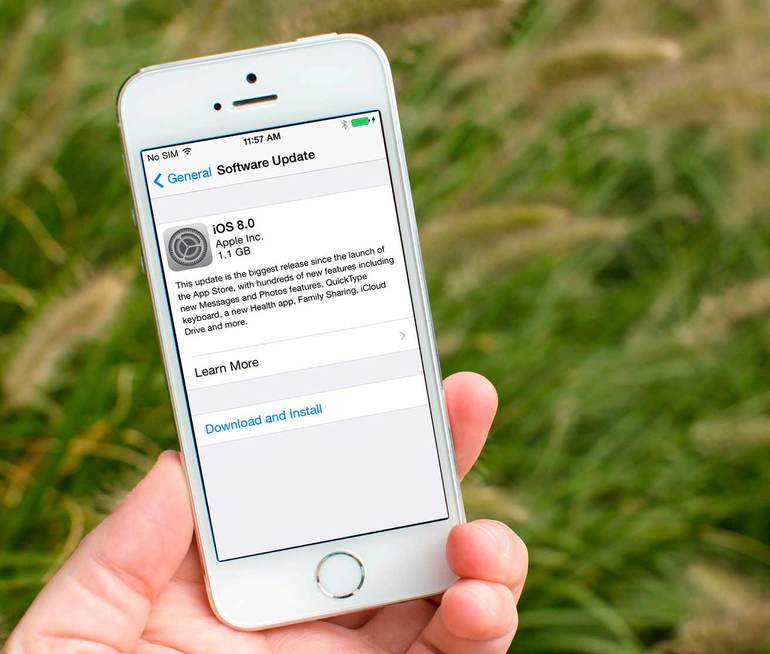 In addition, one cannot ignore such a factor as prestige. Nowadays, a person who can afford to buy a normal iPhone is considered successful and wealthy by default. However, "apple" devices have a number of disadvantages. For instance: 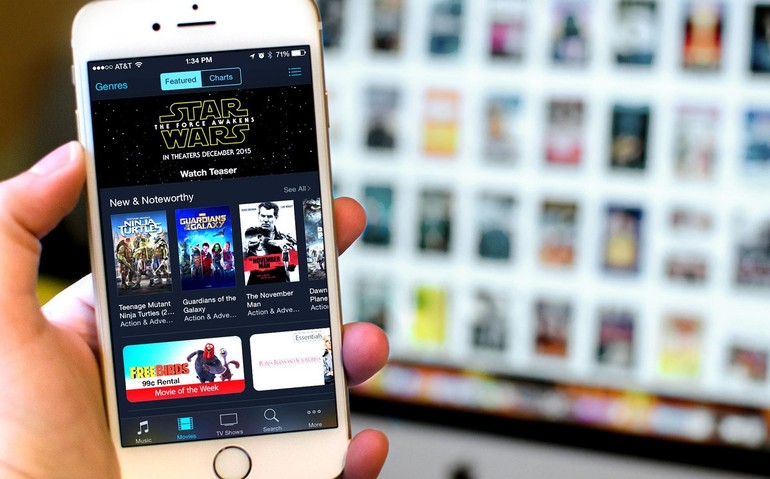 To understand which iPhone is better to choose, you need to decide in advance why the device is purchased and what functions will play a key role in it. For example, if the user does not plan to constantly use the gadget for games, reading books and watching videos, he is unlikely to need a large screen - a diagonal of 4-4.7 inches will be enough.

Since no Apple phones are equipped with additional microSD card slots, it will be correct to pay special attention to the amount of internal storage. It’s best to purchase a device with at least 128 GB of memory — for example, the iPhone 6S, XR or the relatively inexpensive SE. 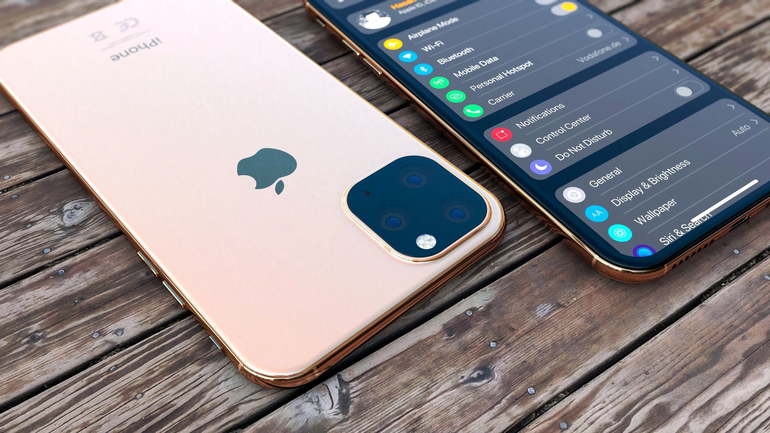 The material from which the gadget case is made is also important. Most devices have a back cover made of anodized aluminum and a front one made of durable glass. Such iPhones are resistant to damage, but they are very slippery and often fall out of hand. The cases of the latest models are completely glass and not so smooth, but much less durable - the phone will easily break when dropped, especially if it lands on a hard surface. However, the risk of damage in any case can be minimized using special silicone covers.

It should be noted such a fact as the lack of a headphone jack in some models. Of course, you can listen to music through special wireless headsets, but the charge will increase significantly.Music lovers and people who prefer to watch videos often with headphones are unlikely to be delighted with this.

There is an opinion that the best iPhones are flagships, however, in practice, early models are rarely inferior to them in functionality, but at the same time they are much cheaper. Therefore, before you go shopping, it makes sense to study the rating of devices. At the moment, the top 6 most popular iPhone looks like this: 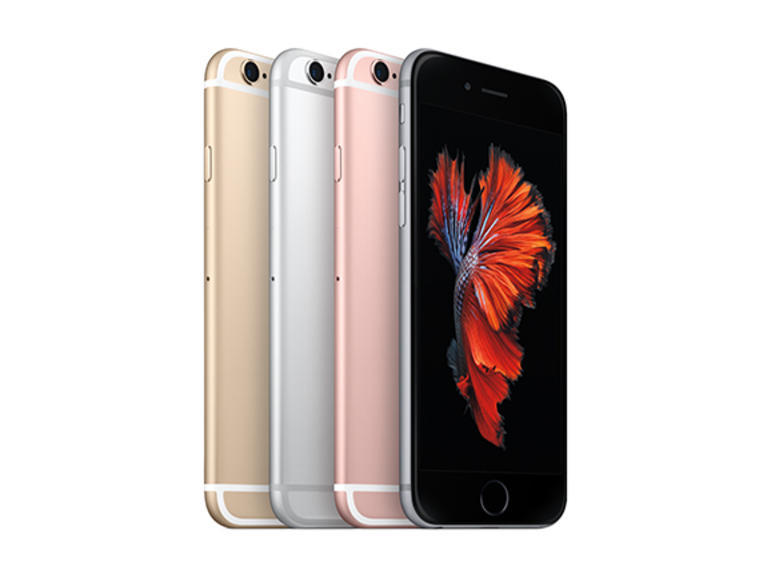 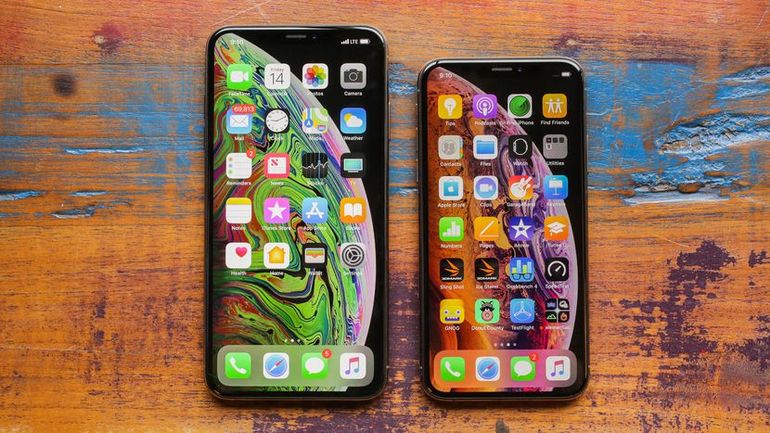 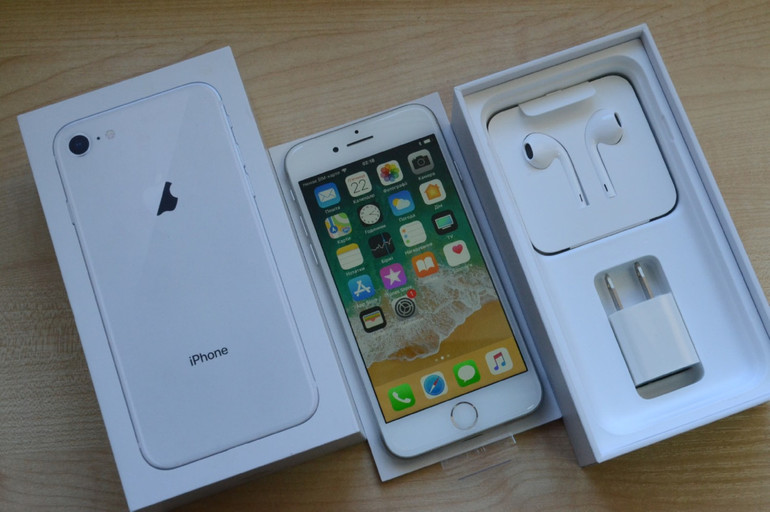 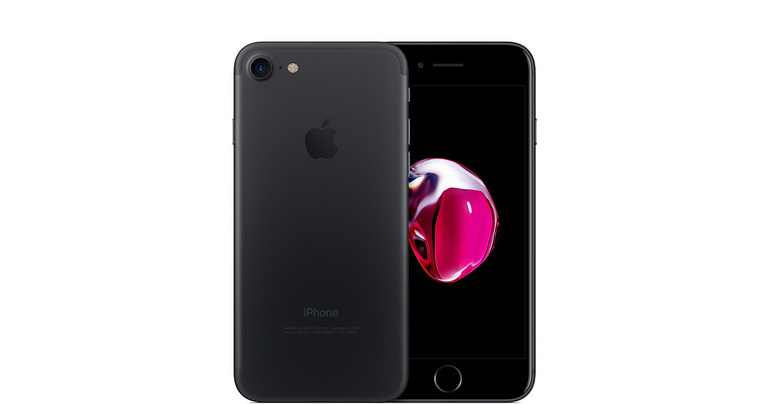 Since Apple products can’t be called budget now, many users prefer to buy refurbished gadgets (refurbished, or simply “refs”). These are factory defective phones in which the manufacturer replaced defective parts, a housing, a display, and a serial number. After the restoration carried out in this way, the iPhones are packed in boxes with the corresponding mark and sent for sale at a reduced price.

As a rule, relatively cheap "refs" in operation are no worse than new devices, so buying such a phone may be ideal for people who dream of an iPhone, but are limited in finances.

In addition, most of the models offered by Apple as refurbished are almost impossible to find new in retail. 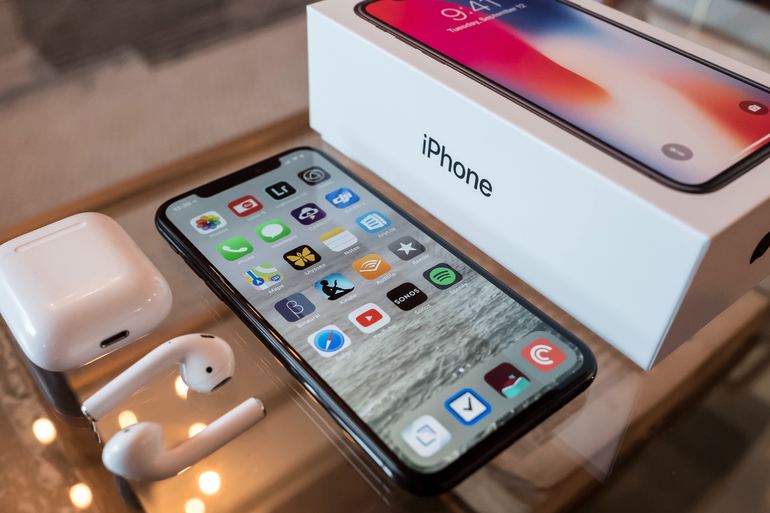 However, it is very important to be able to distinguish gadgets restored by the manufacturer from used iPhones repaired by resellers. In the latter case, it is likely to encounter screen defects, backlash, hanging buttons, losing the network, non-original accessories and many other problems. To avoid this, you need to know the main features of the restored iPhones: 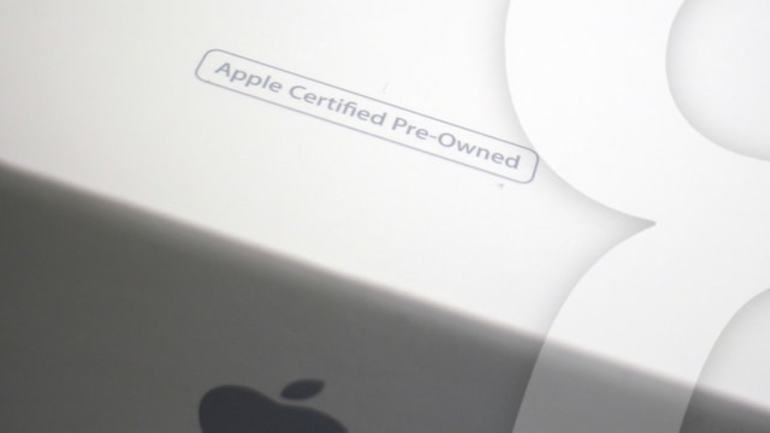 It should be noted that the original "refs" from Apple can only be bought in large retail chains. Small resellers who offer to buy the best iPhone models at a suspiciously low price will probably give out a used device for a refurbished one.

In order not to make a mistake in choosing an iPhone, you should not only study the technical characteristics of the models you like, but also familiarize yourself with the reviews on them. The users' opinion about Apple devices is mostly positive, but in some cases, people mention shortcomings in the reviews that cannot be identified before the phone starts operating.

I decided to replace the iPhone 7 with a newer model and acquired the XS Max. Honestly, disappointed. The phone is terribly slippery, it even moves out with wireless charging, it constantly strives to fall out of hands and pockets. At the same time, it is fragile - it fell from a height of 40 cm, as a result, two chips and a very noticeable crack appeared on the rear panel.

When typing on a flat surface, the device staggers due to a convex camera. Communication catches with varying success, the interlocutor periodically disappears. The package bundle is very poor - even the adapter from Lightning to mini-jack is not. In general, a raw product, I would know - I would never take it.

I’ve been using the iPhone 6S for two years now - in my opinion, this is the best phone in the world! Yes, at first the large screen didn’t seem very comfortable, but I quickly got used to it. The battery is excellent, it still holds a charge all day, and even a half. The system works well, there are practically no glitches and crashes. It is a pity that Java is not supported, but it is quite possible to survive.

Used 6S and SE before, now I wanted to buy the "eight". I was pleasantly surprised by the quality of the glass - when I dropped the phone edge on the tile, only a couple of small scratches remained on the case. And when using a silicone case, the device would not have suffered at all.

The camera is simply awesome, such clear and high-quality photos have never happened before on any smartphone. True, it was buggy a couple of times - during unlocking the phone vibrated, but the screen did not light up, I had to press the lock button. And once, for no reason, turned off at 80% charge. But I suspect that everything described is the shortcomings of iOS 11, and not the iPhone itself.

Recently switched from iPhone 6S Plus to XR. Great phone, much cooler in all respects! The difference in speed is noticeable with the naked eye, the camera is excellent, applications open instantly, nothing hangs. I really liked the Face ID function - as it turned out, it is very convenient and practical. I am glad that in this line there is a choice of colors, since the standard silver, black and gold are already boring. The headphones that came with the kit were a little frustrating - with an increase in volume, the sound becomes simply terrible, it is impossible to listen to music normally.