Ranking the best wired headphones in 2019

Ranking the best wired headphones in 2019

More and more people began to think about buying a high-quality headset that allows them to listen to their favorite songs or immerse themselves in a computer game. However, stumbling on a poor-quality product in stores is quite simple. It is recommended to pay attention to the rating of the best wired headphones, which are notable for their low price, good sound quality, as well as ease of use. 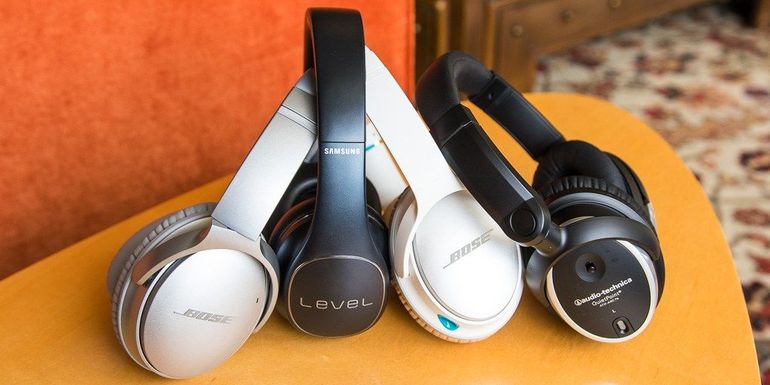 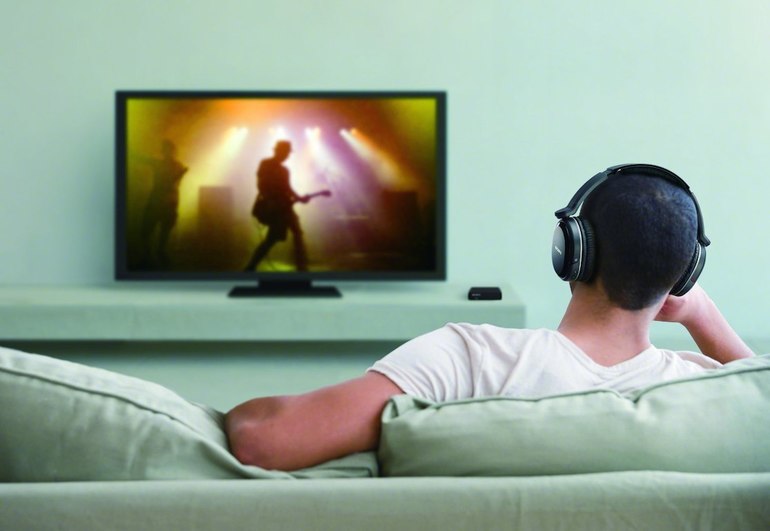 The best wired TV headphones are the RP-HT-161 from Panasonic, a well-known company that has been on the market for several decades. The device has the ability to play sound in the range from 50 to 20 thousand Hertz, which allows you to fully enjoy your favorite movies and TV shows. Of course, the device can also be used to listen to music, but still it is more suitable for a home theater, since the cable length is already 2 meters. In addition, the gadget is not equipped with a microphone, which makes it not quite convenient for online games.

In addition to the wide frequency range, you can also highlight some more positive qualities that these headphones possess. Here are just the main nuances that you should pay attention to at the time of purchase: 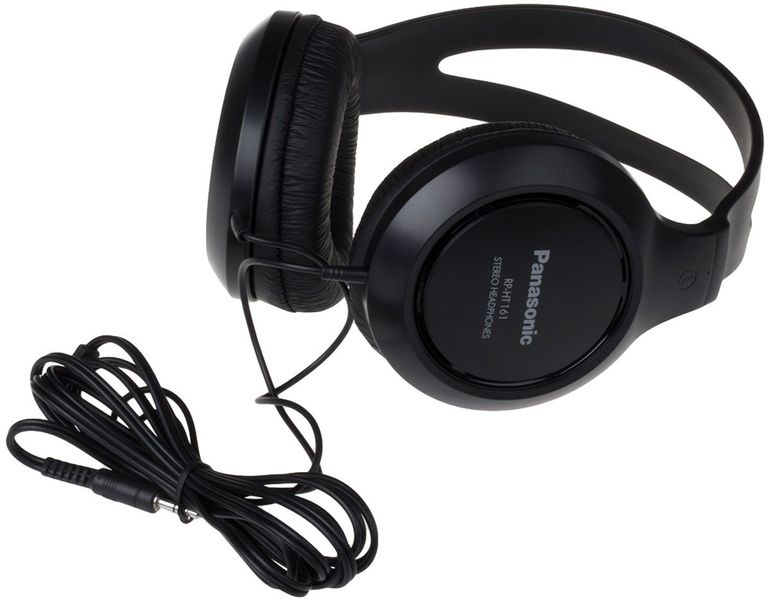 However, a very good sound insulation deserves special mention - one of the most important factors for a person who decided to enjoy watching his favorite movie. Even at minimum volume, no noise and extraneous sounds will distract the person from what is happening on the screen. Simply put on the headphones, after which there is a feeling of estrangement from the outside world. And if music plays there, then immersion in another universe is guaranteed.

Of the disadvantages of headphones, it is usually customary to single out limited use. Unfortunately, the kit does not include an additional cable that would allow you to listen to music on your phone or MP3 player. However, this drawback is more than paid for by the cost of the device, which varies from 480 to 620 rubles in stores.

In addition, the manufacturer gives a two-year guarantee that the device will work without any problems. 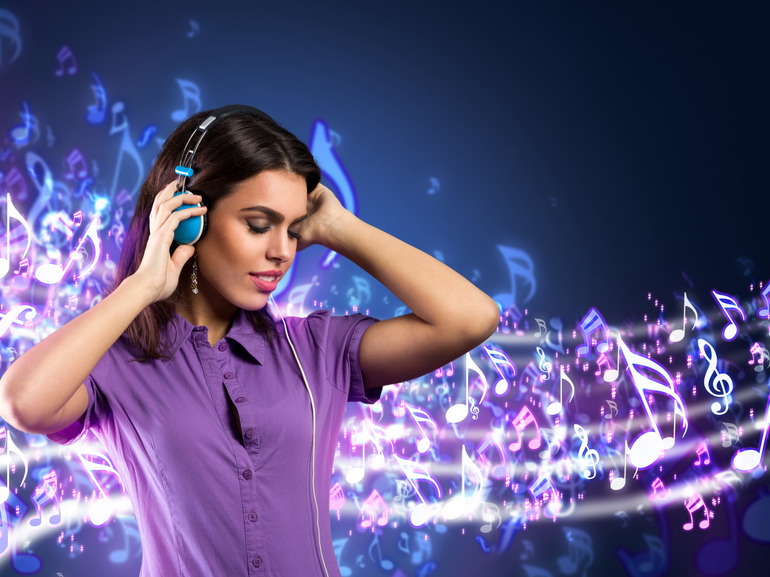 The head of the top best wired headphones for the phone is the headset, which is known to many representatives of the modern generation, because it was advertised really very often - Beats Solo HD. However, this in no way should confuse the buyer, because the “beats” really have the right to be called one of the best headsets for the phone, MP3 player, as well as any other device that can play music. In addition, some models have a built-in in-channel microphone that reproduces sound that is close in quality to a studio one.

There are a huge number of advantages thanks to which Beats Solo HD became the most popular headphones in 2019. However, the following nuances deserve special attention: 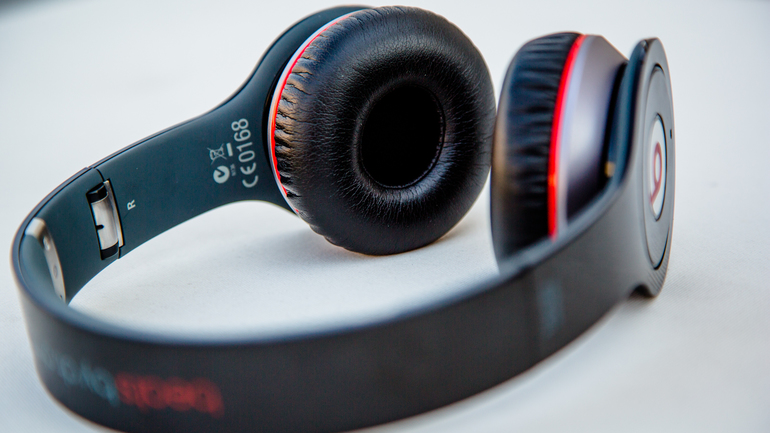 However, it is immediately worth noting the main drawback with which this device differs - a rather high price, even if you take into account the fact that the device belongs to the premium class. But Sony has always been distinguished by the fact that it produces not just good, but the best headphones, which only become prettier every year. The sound range is from 15 to 50,000 Hertz, which allows you to easily play most of the tracks (the sound is played in 1000, 1500, or 2000 Hertz), as well as play computer games where the frequency of sound varies from 5000 to 10000 Hertz - even a huge reserve .

Great bass deserves special mention, thanks to which the device can be recommended to both music lovers and gamers. Well, the ability to connect headphones via Bluetooth will seem especially interesting to those who do not want to mess with the wires when connecting the headset to a smartphone. So the headphones can be used for outdoor activities, especially considering their very strong body and the fact that they are almost not felt on the head during running. Well, the most indisputable advantage is the full-sized sound, which will allow you to hear your favorite songs in a new light.

For several years now, Philips SHP1900 / 10 has been among the best wired headphones for a computer - one of the budget devices that can play powerful sound. Of course, you won’t call these headphones audiophile, since the characteristics could have been better, but for the price of 700 to 1300 rubles (depending on configuration), the headset lives up to all its expectations. Take, for example, the fact that the wire is protected from pulling out, and the 2-meter cable has high strength. In addition, it is customary to highlight several more advantages regarding this device: 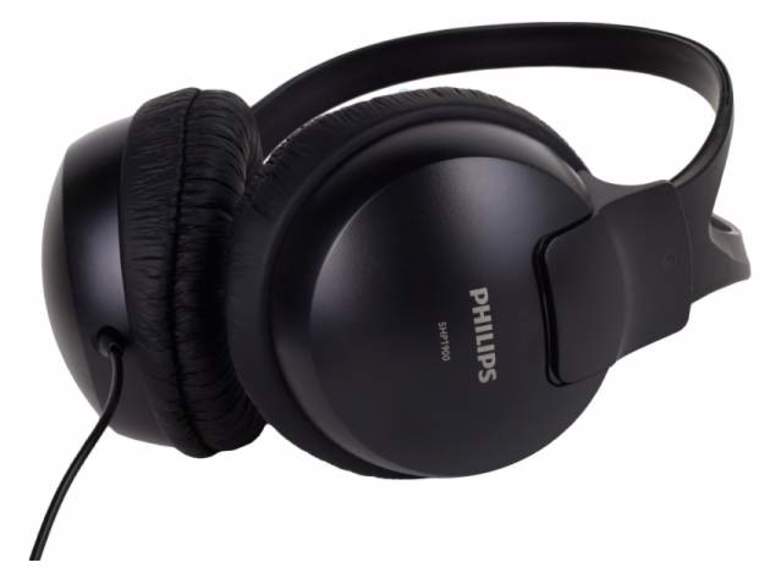 However, why are these headphones the best budget wired computer headset in 2019? The thing is that when choosing a device for the game, most gamers adhere to two requirements - excellent sound quality, which allows you to fully immerse yourself in the virtual world and hear even approaching enemies, as well as convenience so that you can use the device for a long time. Given the fact that Philips SHP1900 / 10 has all these qualities, and also has a very low price, headphones have become so popular lately.

However, do not forget about the disadvantages that the device has. Most complaints are centered around a plug that goes out of service just a couple of years after use. Of course, replacing it will not be a problem if there is a workshop in the city. However, for residents of a village or village, this aspect should be taken into account.

In addition, the kit does not include an additional cable and there is no bluetooth function that would allow you to connect the headset wirelessly.

Of course, analyzing various tops of wired headphones, sooner or later you come across devices designed for comfortable playing sports. In many of them, the first place is occupied by the Pioneer SE-E511 headset, which is considered one of the highest quality, but at the same time inexpensive plugs. The liners are made in such a way that you practically don’t feel them while running, and the reliable fastening provides excellent fixation, unlike some “droplets”. Perhaps that is why most athletes choose this model. However, among the advantages of the model, it is also customary to single out the following: 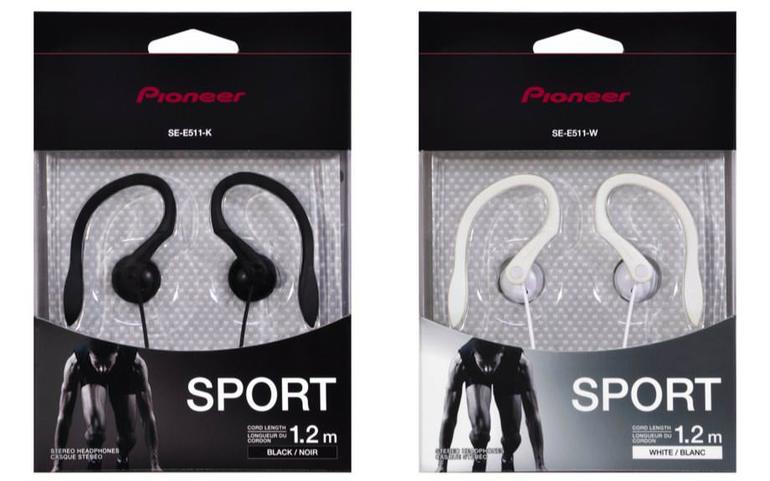 Of the shortcomings, usually only one minus is distinguished - not a very high volume level. For some, this may seem like a nonsense, because while jogging you also need to hear ambient sounds, but the lack of good sound insulation sometimes does not allow you to properly hear the words in some songs or chords in music. Therefore, the device is not too suitable for those who are used to squeezing the maximum out of their device during training. However, if you do not pay attention to this nuance, then in all other respects the headphones are not inferior to various expensive analogues.

A cheap option for sound recording is what these wired headphones are usually called, whose rating is close to 10. You can find a headset in reviews by many professional bloggers, as well as people who record sound.

Headphones will cost about 7-8 thousand rubles, but for such a small price the user will get the opportunity not only to enjoy professional, very even sound, but also to record sound in high quality. Particularly noteworthy are the crystal clear high frequencies, which for some reason are forgotten by many manufacturers of professional headsets. Also here are a few more nuances that are important to pay attention to when talking about the quality of this headset: 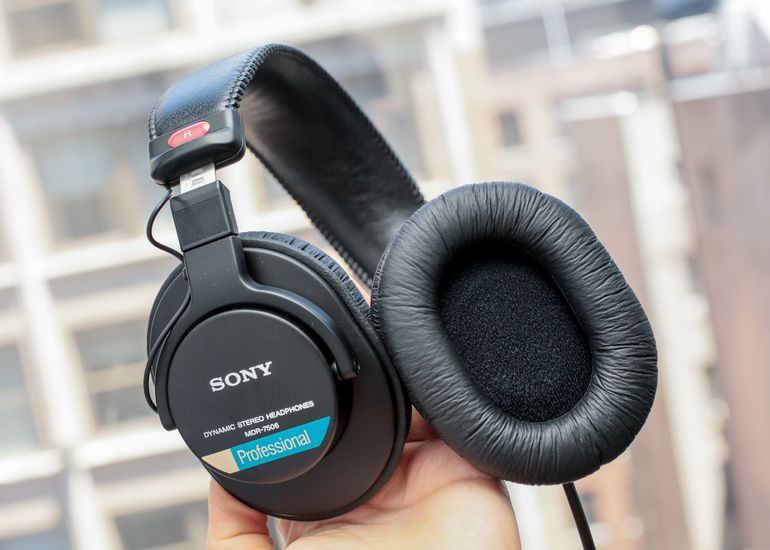 However, is it worth buying a headset to a music lover or a gamer? Most likely not, if a person, of course, is not involved in editing audio tracks or track records in his spare time. However, if the cool design and wide musical range is important for the user, allowing you to hear all the smallest details in the tracks, then you can still buy headphones.

Compared to more expensive counterparts, the Panasonic RP-HT-161 is one of the best options for someone who likes to watch TV shows or movies at night. Here are just a two-meter cable for this is not always enough. However, buying a longer version will not be a problem - the cord will cost only 200 rubles. There are also no complaints about the sound quality - everything is pretty clean, without white noise.

I bought a device called Philips SHP1900 / 10 for games about 5 years ago. I will tell you honestly: for all these years, there have not been any problems with the operation, but headphones also do not represent anything supernatural. An ordinary budget-class invoice device that you can choose if there is no money for a brand-name counterpart. After all, the market has a large number of models with a touch-up or an unusual design, although they cost a lot.

So many insertions I bought myself for sports - all inevitably broke. However, I have been using Pioner headphones for almost a year now and have not seen any problems. Model SE-E511 is not only cool sound, but also excellent quality. Repeatedly dropped them on the asphalt, pulled out of his pocket and even drowned in water a couple of times - nothing happened with the device (at least for now). In addition, these headphones are much more convenient than all those that I took, although they cost a little more.

Text to be sent to our editors: